There is a place near our town called Stone Boat 石船. There used to be a boat built up with pieces of rocks. Unfortunately the mysterious boat was destroyed by the local peasants during the Great Leap Forward Movement period in 1958. A local friend told me that people destroyed it just to get the rocks to build a foundation of a preliminary school.

At that time, old things were all regarded as useless and obstacles in our path to a bright future. I asked an old man living nearby if he had seen the boat, he said no but told me the size – about five meters long. So it was not small. Why our ancestors built such a stone boat remains a myth because the place is no way near any river or lake allowing a boat to float.

The only explanation is the globle flood that appears in Bible and many early human legends. In China we had a lengend called YU大禹, he was a tribal leader who led the people to straighten the rivers and let the floods flow fastly into the ocean. I guess such floods existed in Jinjing and the entire Hunan Province, and the floods remained between the mountains for years, so people built such a stone boat to celebrate the success. Just 50 years ago, many Hunan mountain towns and villages were still threatened by the floods, including the Ph.D Village and my town Jinjing, both are near a river. We have the reason to believe that our ancestors lived in similar situations, or worse, 5000 years ago.

Since the stone boat is at least ten meters higher than the nearby river, we assume the flood was massive and it could be caused by an asteroid hit somewhere on the planet. But why didnt the locals care about the mysterious and precious antique stone boat in 1958? Well, that was Mao s order and persuasion. People had no respect to the old world. Mao destroyed everything which distract people s respect to build his very own shrine.

I can take you to look for this place if interested. There are still some mysterious stone carvings on the rocks, along side the boat site, in the valley. People say the carvings are all symbols of fisherman. We have more of similar carvings near our village as well, also deep in the valley, also no way near a river, also about ten meters higher than the water level in a river in our town. 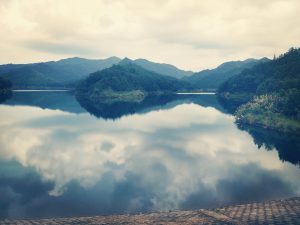 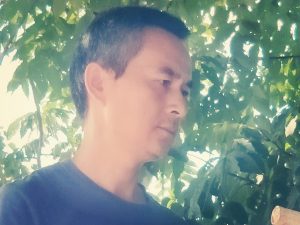